If you would like a free coupon for $2.00 USD off the new Thomas and Friends Spills & Thrills DVD go to https://woobox.com/xbszno and enter the sweepstakes for a free Thomas & Friends bedroom or playroom makeover.

Remember you can still get $2.00 USD off of A Day Out with Thomas HERE!
No comments:

Email ThisBlogThis!Share to TwitterShare to FacebookShare to Pinterest
Labels: Day Out with Thomas, Thomas and Friends


Thomas and the Magic Railroad 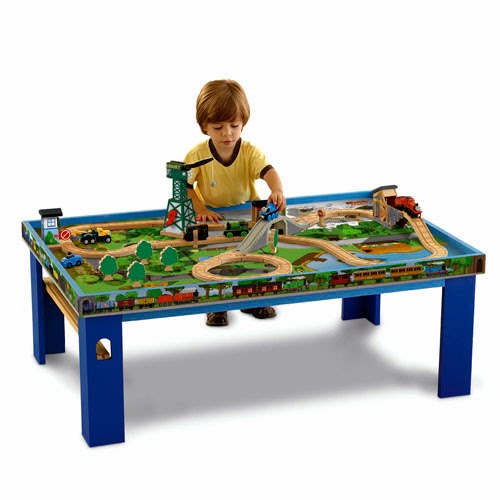 Calling All Engines (Assuming you already have the above)

The Great Discovery (Assuming you already have the above)

Hero of the Rails (Assuming you already have the above)

Misty Island Rescue (Assuming you already have the above)

Day of the Diesels (Assuming you already have the above)

Blue Mountain Mystery (Assuming you already have the above)

King of the Railway (Assuming you already have the above)

Did I forget anything? If so, please comment in the comments section of this blog.
No comments:

Email ThisBlogThis!Share to TwitterShare to FacebookShare to Pinterest
Labels: Blue Mountain Mystery, Calling All Engines, Day of the Diesels, Hero of the Rails, King of the Railway, Misty Island Rescue, The Great Discovery, Thomas and Friends, Thomas and the Magic Railroad

One of the most popular part of the Thomas and Friends Wooden Railway, after the engines (whether Diesels or Steamies) and destinations, are the Troublesome Trucks (Foolish Freight Cars). It is not easy to get them all, so here is a listing of all the available Troublesome Trucks:

Results of our Poll Asking, "Who is Your Favorite Diesel Engine?" 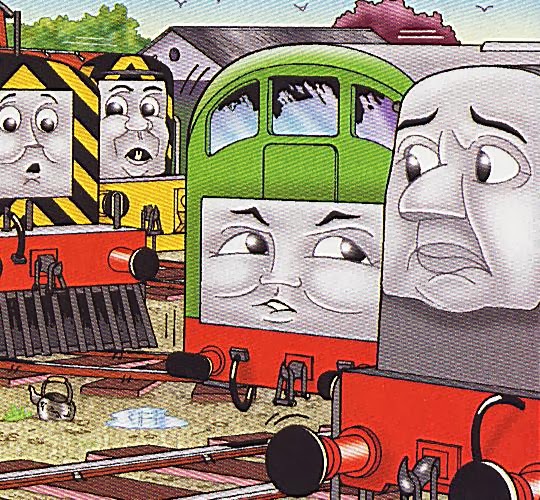 Thank you to everyone who voted! In the end, it was not even close! BoCo (D2) was the most popular diesel engine on the Island of Sodor,a ccording to our poll. He had 23% of the vote with 76 votes from the 325 who participated in this poll.

Second place was pretty dominating as well, with Diesel 10 (D10) receiving 13% of the vote at 45 votes. After this, it was much closer.

Third place was Daisy (D1), with 35 votes for 10%. All other engines had percentages in the single digits. although 4th, 5th, 6th, and 7th place were very close to 3rd place. Full rankings are as follows:
Absolutely no love for Dart and Dodge and not much love for their compatriots, Den and Splatter. Surprisingly 'Arry and Bert did not get much love either.

Paxton, one of the newest diesels has obviously found a place in viewers' hearts, as he ranks high up among some of the oldest diesels in BoCo, Daisy, Diesel, and Bear. Unsurprisingly, mainstays of the TV show,m Mavis and Salty ranked high, as did the one narrow gauge engine, Rusty.

While at Days Out With Thomas events, I have noticed that Diesel 10 is a perennial favorite of adults and children alike, so his ranking high did not surprise me, but Bowler, being in the top 10 diesels with Spamcan not far away did surprise me a lot.

Obviously, HIT Entertainment should focus on bringing back the Three Famous Diesels, Daisy (D1), BoCo (D2), and Bear (D3) along with other old favorites instead of constantly introducing new engines. 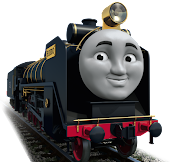 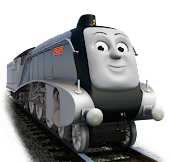 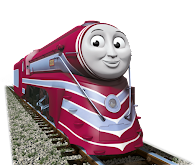 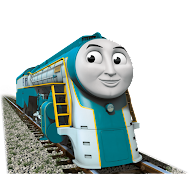 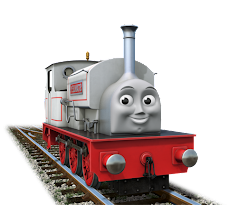 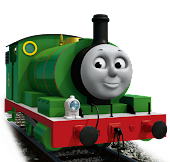 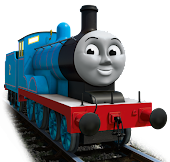 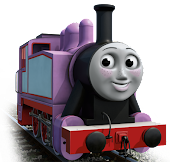 Steamies vs. Diesels Blog in Your Language 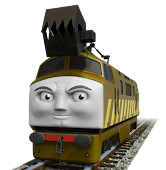 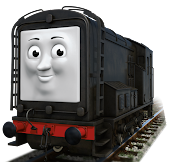 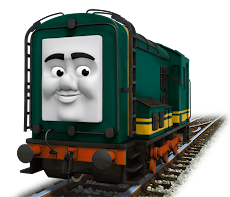 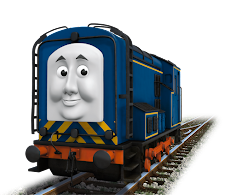 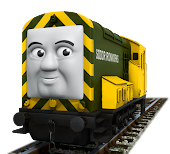 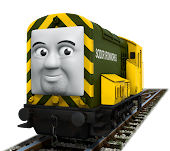 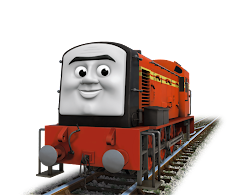 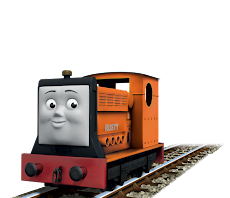